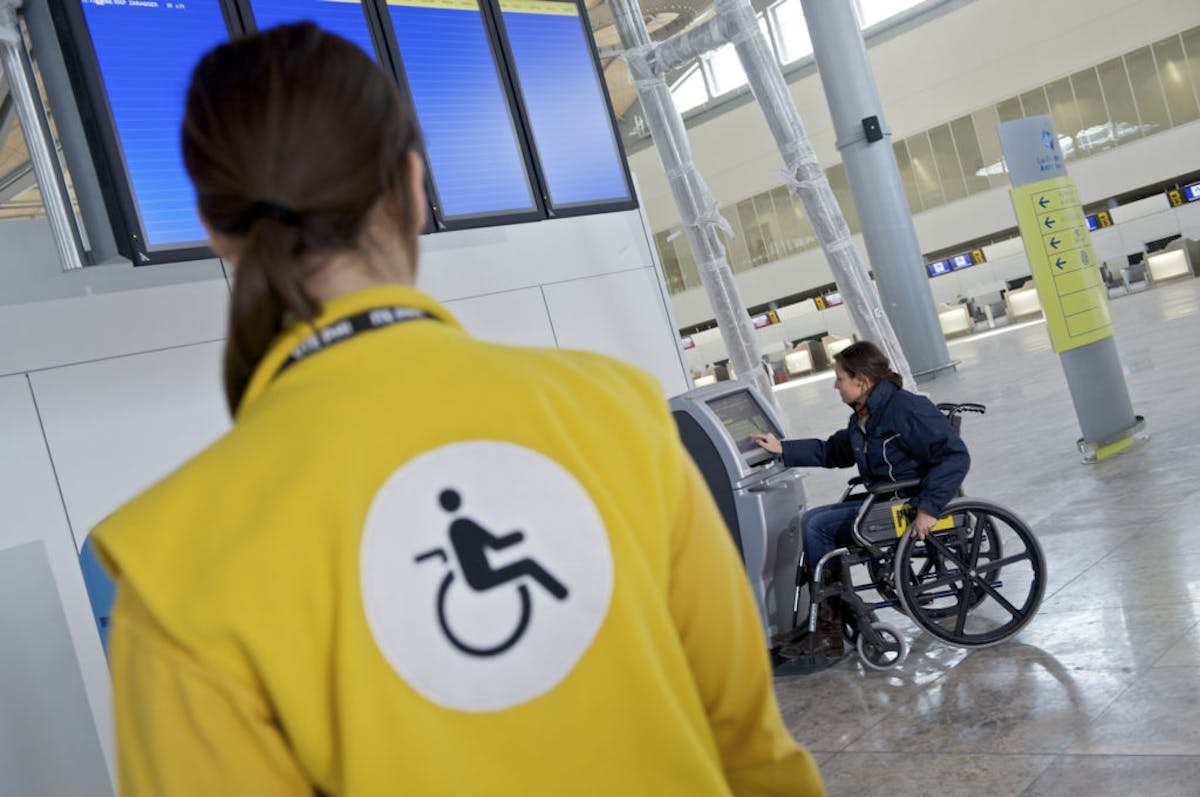 Numbers You Need to Know

The Open Doors Organization is a non-profit with the purpose of educating businesses to succeed in the disability market. In 2015, the Open Doors Organization (ODO) conducted a survey on the spending trends of United States air travelers with disabilities. The ODO reported that air travelers with disabilities contribute $17.3 billion to the travel industry, each year, not counting travel companions. When travel companions are include the number rises to $34.6 billion.

Airlines are responsible for following regulations established in both the Americans with Disabilities Act (ADA) and with the Air Carriers Access Act (ACAA). Both of these acts require airlines to be accessible (without obstacles) to people who have disabilities.

Accessibility includes the physical aircraft itself but also the airlines services, such as their websites. Across the country, private and public service providers have been subject to lawsuits and legal demand letters because their websites contained barriers to people with disabilities under the ADA. The ACAA has made new implementations, requiring that United States Airlines and foreign airlines that do business in the United States to provide accessible websites.

Eric Lipp, the Director of the ODO, broke down the numbers – 26 million adults who have a disability traveled for both business and pleasure, equating to 73 million trips over the past two years. The study has demonstrated that air travelers with disabilities encompass a large portion of the air industry’s revenue and use of its services, with present major obstacles to their air travel experience.