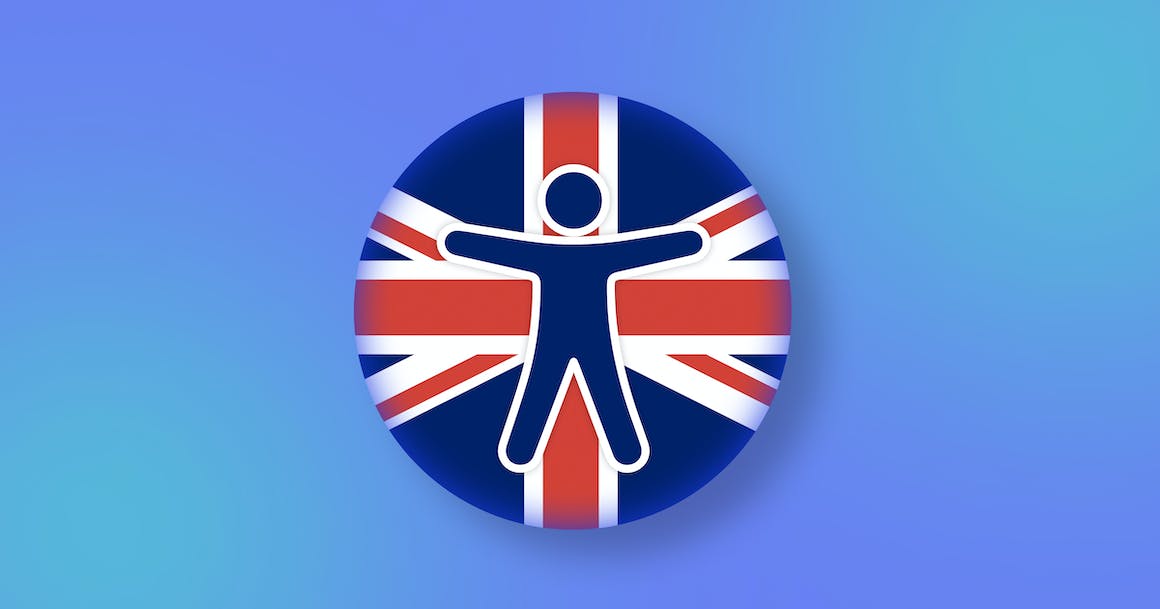 illustration of the union jack with the accessibility symbol overlaid

Summary: The United Kingdom has several anti-discrimination and communication acts and has established new legislation to keep pace with new technology and practices in the 21st Century. These acts include combining over 100 anti-discrimination acts into one Equality Act, creating a standard on website accessibility, and establishing a new communication act and regulatory system.

Under the Equality Act, persons are not to be discriminated on the basis of these protected characteristics. This includes public and private sectors of society (for example: education, employment, and transportation). People are also not to be harassed or victimized based on the characteristics and services must be accessible to all.

Websites contain barriers to people with disabilities. When users are unable to access content or interact with the website, they are being discriminated against. Standard 8878 applies to products that can be delivered by a web browser. This includes: websites, web services, and web-based applications. The codes of practice was written for designers, vendors, and trainers, as well as anyone who needs to or would like to learn how be accessible via the web.

Standard 8878 is loosely based on the Web Content Accessibility Guidelines (WCAG), an internationally recognized set of website accessibility standards. The Standard focuses on making the web accessible to people with disabilities, the elderly, and people with learning difficulties. Instead of following only technical standards, the Standard encompasses the impact of establishing accessible web products.

The Communications Act is sectioned into 6 parts:

Through Part 1 of the Communications Act, the Office of Communications (OFCOM) was established and enforced during this period to be the regulatory authority of the Act and it’s conditions. OFCOM replaced five other regulatory bodies to become one regulatory body. They regulate airwaves that wireless devices operate, television, radio, video, fixed line telecoms, mobile, and postal services.

Summarized below is a general overview of parts 2-6 of the Communications Act.

Part 3 of the Communications Act outlines the functions of OFCOM in relation to specific services, including the BBC, C4C, the Welsh Authority, and Gaelic Media Services and how they carry out their power and services. Pursuant to Part 3, the Communications Act delegates OFCOM to provide a code for people who are deaf or visually impaired in relations to accessibility services.

Part 4 of the Communications Act outlines licensing and renewals for television, fees, enforcement of renewals, and dealer notification.

Part 5 of the Communications Act outlines the competitive market between communications services and providers and how OFCOM and the Competition Act of 1998 applies. Competition includes media mergers.

Accessibility is outlined in the Communications Act to have communications be accessible to a full spectrum of individuals, including people with disabilities. This includes development and use of electronic communications apparatus’. Services must provide television assistance for people with disabilities, such as subtitling, audio-descriptions, and sign language. Ofcom was required to establish a code describing how television providers must establish accessible services.

All definitions were defined using their respective acts, standards, and codes.

Audio Description: “… a service primarily aimed at blind or visually-impaired people. It comprises a commentary woven around the soundtrack, exploiting pauses to explain on screen action, describe characters, locations, costumes, body language and facial expressions to enhance meaning and enjoyment for blind or visually impaired viewers.”

Combined Discrimination: “A person (A) discriminates against another (B) if, because of a combination of two relevant protected characteristics, A treats B less favourably than A treats or would treat a person who does not share either of those characteristics.”

Direct Discrimination: “A person (A) discriminates against another (B) if, because of a protected characteristic, A treats B less favourably [sic] than A treats or would treat others.”

Indirect Discrimination: “A person (A) discriminates against another (B) if A applies to B a provision, criterion or practice which is discriminatory in relation to a relevant protected characteristic of B’s.”

Sign Language: “… the use of manual gestures, facial expression and body language to convey meaning. British Sign Language (BSL) is the most popular sign language in the United Kingdom. This is a distinct language (recognised [sic] as such by the Government) with different syntax and vocabulary from English. In addition to different forms of sign language in other countries, Sign Supported English (which tends to follow the syntax and vocabulary of English) and Makaton (a simplified
form of sign language sometimes used with deaf children) are also used in the UK.

Subtitling: “… text on screen representing speech and sound effects that may not be audible to people with hearing impairments, synchronised [sic] as closely as possible to the sound.”