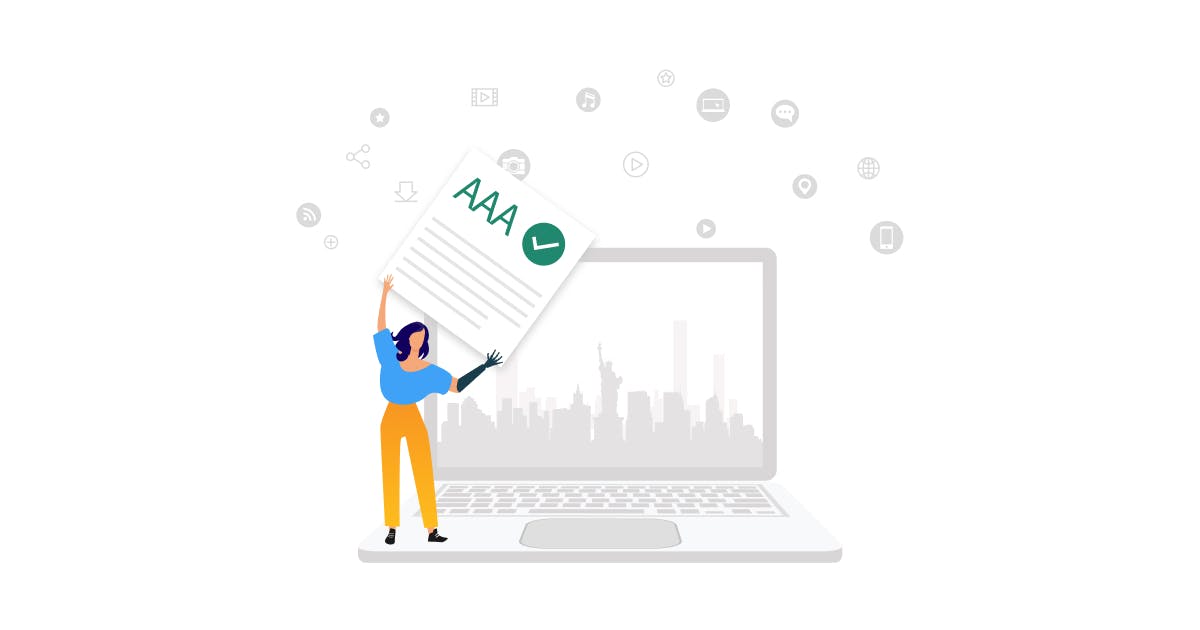 A lawsuit filed against Gimlet Media, a leading digital media company, recently hit the headlines and garnered plenty of attention both within and beyond the website accessibility community.

In part, the high profile of the story reflects the scale and status of the company: headquartered in New York, Gimlet Media is owned by global streaming giant Spotify and its award-winning podcasts achieve millions of downloads per month.

However, the case also raises important questions about whether big-name media and technology companies are doing enough to deliver equal access to their online content. It should be seen as a wakeup call on the need to treat accessibility as a core capability of any modern digital platform, especially for companies operating in New York or California, where federal laws prohibiting online discrimination are reinforced by state legislation.

The complaint against Gimlet Media alleges that the company’s website is inaccessible to citizens who are deaf and hard-of-hearing, as it fails to provide closed caption text versions of its online podcast content. The suit argues that this violates not only Title III of the Americans with Disabilities Act (ADA), but also the New York Human Rights Act and the New York City Civil Rights Act.

The latest Web Content Accessibility Guidelines (WCAG) — the gold standard on website accessibility — recommend that podcasts should always come with closed captions to assist hard-of-hearing users. However, as with so many other digital accessibility lawsuits, the success or failure of the case will depend on whether the court interprets the company’s website to be a ‘place of public accommodation’ and therefore covered by the various laws.

What is the wider significance?

The Gimlet Media case is unusual among accessibility lawsuits, in that it focuses on the accessibility of audio content: it’s more common for high-profile complaints to feature plaintiffs who are blind or have low vision arguing that a website is incompatible with a screen reader. But with 36 million citizens who are deaf or hearing-impaired in the United States, the suit offers a clear reminder that your approach to accessibility should cater for people living with every kind of disability.

As podcasting continues to grow in popularity, this point is becoming increasingly relevant: in 2019 alone, 192,000 new podcasts launched. For businesses, the format offers a low-cost way to supercharge your marketing by increasing brand awareness and engaging with consumers. Taking the necessary steps to enable citizens of all abilities to access podcast content will maximize its impact, as well as ensuring you meet your legal obligations.

There are echoes of the recent backlash against Twitter in the Gimlet Media case. Back in June, the social media giant announced a new feature that would allow users to create “Voice Tweets”, consisting of audio recordings rather than text. However, users who are deaf were quick to point out that this feature would not be accessible for them, because the recordings would lack closed captions.

This was not the first time that Twitter has failed to incorporate accessibility into its platform: the ability to add alt-text to images to aid users who are blind and partially sighted was not introduced until 10 years after the site’s launch.

The examples of Twitter and Gimlet Media suggest that major names in the technology and media industry are still failing to prioritize the use of inclusive design principles in their platforms and content.

Understanding your exposure to risk

What makes this even more significant is that so many digital media and technology companies are based in California. More than 500,000 digital media businesses operate in Los Angeles alone, while the state is home to the likes of Twitter, Facebook, and countless other tech leaders in Silicon Valley.

As in New York, companies operating in California must comply with multiple laws relating to digital accessibility. As well as Title III of the ADA, the California Unruh Civil Rights Act prohibits businesses from discriminating on the grounds of disability.

Had the Gimlet Media case been filed in California, there is a strong chance that the company would find itself on the losing side, as courts in the state have a history of ruling in favor of plaintiffs. Notably, a Californian court of appeal ruled that the website of Domino’s Pizza should be considered ‘a place of public accommodation’ under the terms of the ADA during a lawsuit in 2019.

Since then, Californian courts have made several similar rulings against companies that have failed to make their website compliant with the terms of the ADA and Unruh Act. Likewise, courts have stated that plaintiffs can pursue suits under the terms of the Unruh Act against online-only businesses that provide no physical ‘place of accommodation’ for customers.

This makes it vital for companies in California and beyond to start taking a stronger position on digital accessibility. On the one hand, it is about doing the right thing to help people of all abilities to participate in economic and community affairs. And on the other, it is the smart move to minimize your exposure to legal risk, financial penalties, and long-term reputational damage.

Talk to one of our experts today to learn more about how AudioEye can help you achieve compliance with the California Unruh Civil Rights Act, Title III of the ADA, and any other digital accessibility legislation, or visit audioeye.com.